Facts Vs. Fiction in Water Finding

Home/Uncategorized/Facts Vs. Fiction in Water Finding

Facts Vs. Fiction in Water Finding

Water witching, or dowsing, is an industry which purports to find lost or hard-to-find items using various instruments. It has been used for years but yields dubious results. Dowsing is a pseudoscientific means whose relevance is undercut by advances in electric-seismic technology.

What Is Dowsing (or Water-Witching)?

At some time or another, everyone needs to find something. Prospectors want to find gold, drillers want to find water, and sometimes worried families are trying to find a missing person. Often, when a pressing need to discover something material arises, one can find a ready host of people called dowsers.

Dowsing is a scientifically-unproven method that purports to be able to find lost things, and often proliferates when the need to find something is urgent. It involves using instruments – most often L- and Y-shaped rods – in order to detect through a vague “energy” the object being sought. Dowsers claim that they can find any number of things – silver, gold, oil, minerals, but most typically water by using these instruments whose usage can look entirely convincing. However, all is never quite as it seems, and dowsing is often accompanied with dubious claims and highly questionable statistics of success.

How Does It Work?

A dowser will wield his or her instrument, most often L- or Y-shaped rods that can be made of either wood or metal, in a manner that suggests that what is being sought is being detected. You can observe the rod or rods in the dowser’s hand jump, or seem to point in one direction, bending down when the desired object is just underfoot. As convincing as this looks, this tendency can be attributed to something called the ideomotor effect, which occurs when a conscious thought or idea translates into seemingly involuntary movements.

Dowsers often boast of a high success rate in finding elusive things such as underground water, and indeed, it can often look as though their methods do work. However, there is a fallacy afoot: this supposed success rate can be attributed to a selection bias. Simply put, a selection bias is when someone counts the hits, but ignores the misses.

As well, in areas near bodies of water, it is statistically likely that, with enough excavation, one would happen upon water anyway. It is possible to lend legitimacy to a dowser’s claim to success if they are highly likely to find what they are looking for in any case. A dowser can seem to have been successful due to simple correlation, which in scientific terms, is not an indicator of causation itself.

Numerous scientific studies have been performed to confirm the reputed efficacy of dowsing. Several double-blind studies in Germany in the late eighties had ruled out the success of dowsing to being anything other than chance.

Fortunately, several scientifically-proven alternatives to dowsing exist. Time and again, the scientific method rules out pseudoscience and demonstrates how the only reliable methods must pass rigorous double-blind trials. Currently, electric seismic technology is being applied in widespread use for finding depth and supply of groundwater. It works by sending a pulse, causing the water to move relative to its solid surroundings, sending an electrical signal back upward to a receiving antenna.

American Water Surveyors has been using this science-based technology for over 13 years to find groundwater sources. Not only does this seismic technology detect water depths, it can also estimate the flow and yield. When you need to find water, turn to science, not mythology, for reliable results. 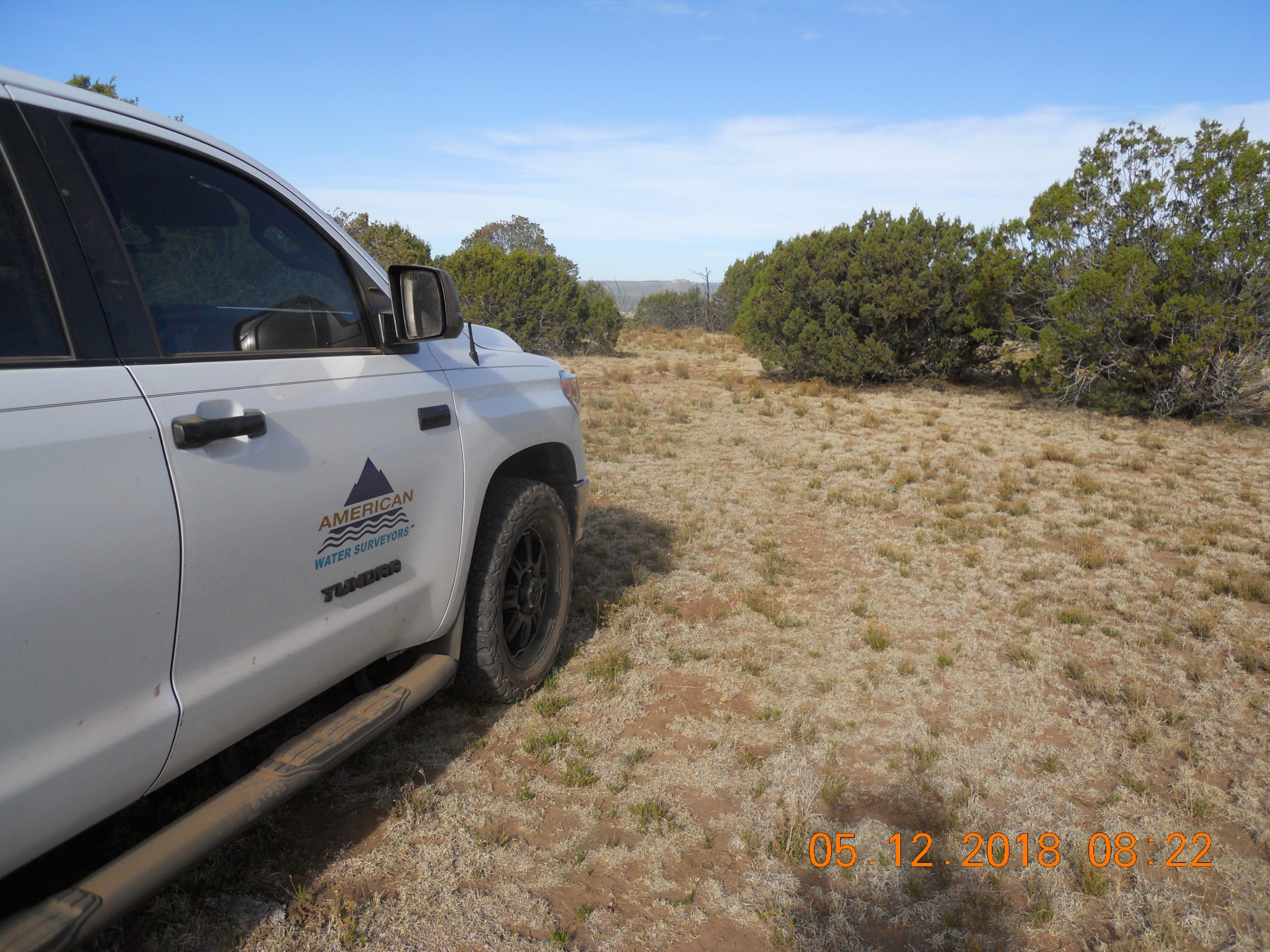