Is Water a Right or a Privilege?

Home/Uncategorized/Is Water a Right or a Privilege?

Is Water a Right or a Privilege?

Water is the defining feature of the entire planet. It is the source of all life. It is essential. But in recent years following the industrial revolution, economists (and later corporations) figured out that any form of demand equals revenue, and since there will never be a shortfall in demand for water, it can be perceived as a captive commodity at the whim of whoever claims it. And so, the bottled water industry was born and has boomed, which has started a heated and controversial debate between business and human rights activists: is water a right or a privilege?

Water as a Right

Human rights groups, environmentalists, and activists representing developing or disadvantaged nations prone to exploitation for water reserves feel that there is no question that the default position is that all humans have a right to access water, even just for the sake of survival. This means that access to any source of water should be free and that water should, essentially, be accessible to anyone (meaning bodies of water cannot be made private).

This is a position also taken by the majority of member groups of the United Nations. In 2010, a motion was filed in the General Assembly of the UN affirming clean drinking water as a human right. At the time, 122 nations voted in favor, and none voted against. However, 44 member nations abstained from voting, noting that the criteria for labeling drinking water a right was ambiguous and unclear. However, the next year, the UN Committee on Economic, Social, and Cultural Rights codified right to water as binding international law, since water is “indispensable for living a life of human dignity” and should be “sufficient, safe, acceptable, accessible, and affordable.”

Water as a Privilege

This is a position held largely by large firms with interests tied to the water commodities market, particularly large companies that sell bottled water, such as Nestlé. The argument rests on the fact that the world’s population is quickly rising, and scarcity is a concern. This scarcity leads to a necessary limited supply for a limitless demand, which to businesses and economists facilitates a need for a market to regulate water consumption.

This idea has been soundly rejected by several parties, including governments and nonprofits who are focused on re-appropriating privatized water sources for the public good. Much of the controversy arises from the reclamation of water systems in South America and India by transnational corporations having an adverse effect on the environment. Coca-Cola’s extraction of water from India has made growing drought problems worse, according to critics. Nestlé has also come under fire, accused of lowballing poor governments for extraction costs and the possibility that their extraction is depleting the water table.

Could it Be Both?

In a complicated debate over essential commodities, the details are far from cut and dried. Some parties have taken middle positions in the debate, trying to find ground to negotiate right to water, but with reasonable accounts for costs. Nestlé CEO Peter Brabeck-Letmathe has stated that he believes water to be a right for survival, but it can be a good in the context of using it to fill a pool or wash a car, and accounting should be made for water-carrying infrastructure.

While water is open for access to everyone, it is important to know about the environmental particulars in your area. If you are looking to irrigate or drill a well and need surveying, get in touch with the professionals at American Water Surveyors. Click here to learn more. 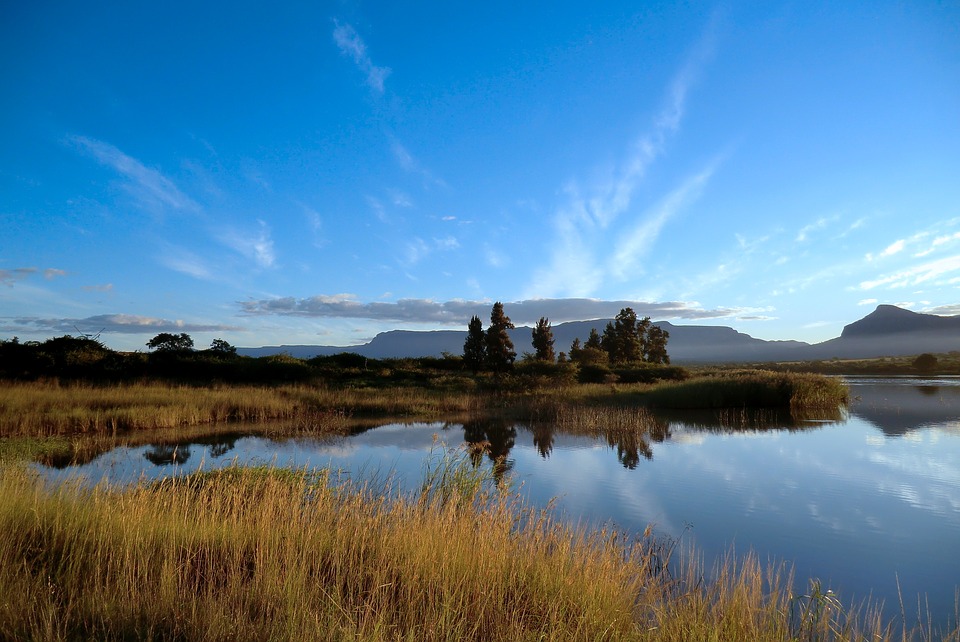