Water is an essential part of life. Unfortunately, around the world billions of people are struggling to find adequate and safe water for drinking, irrigation, grazing and industry. Climate, population and government management are the main reasons for the dire state of water accessibility globally. War increases these issues dramatically.

Currently, these geographic areas are the current hotspots in the world water crisis: 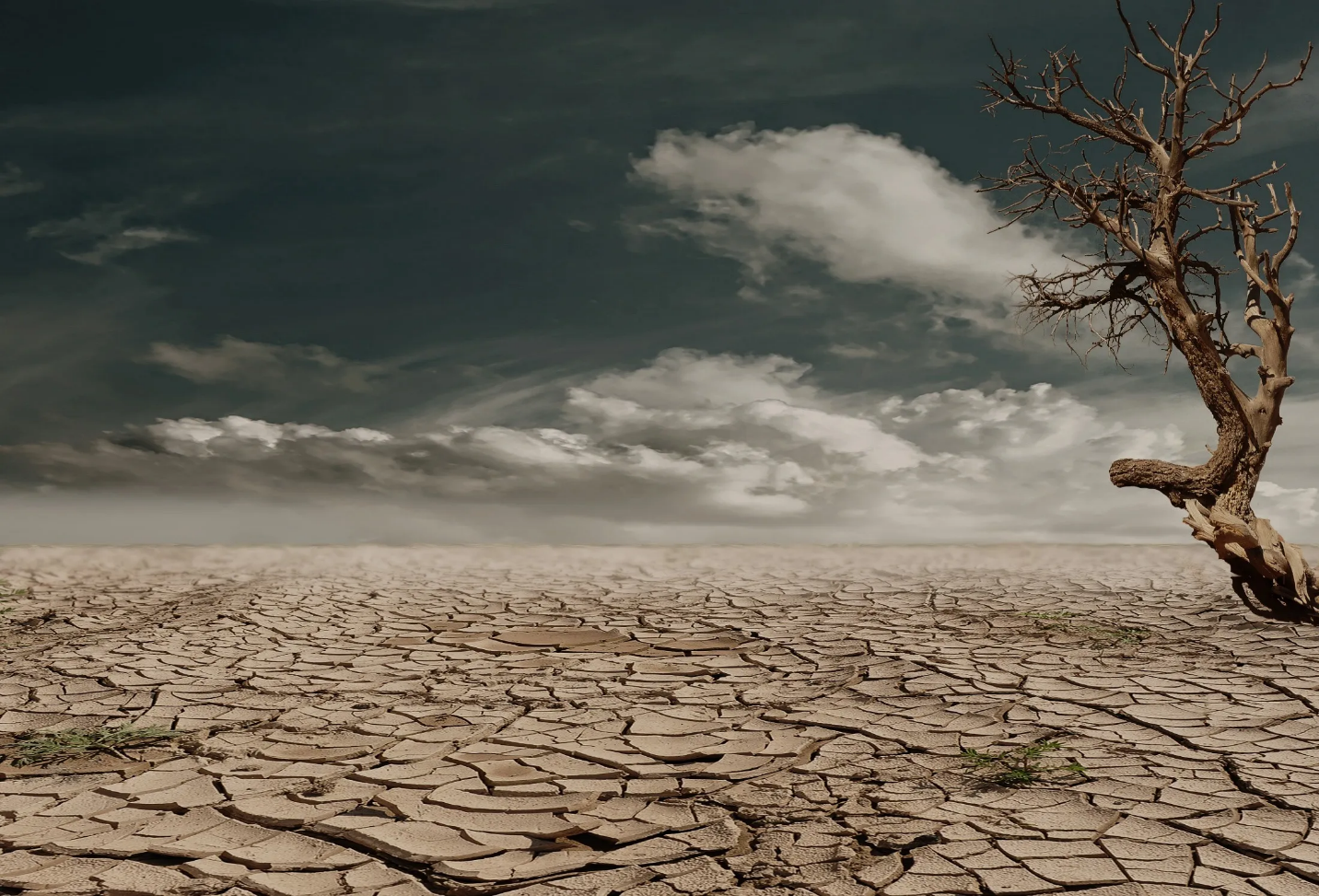