Water Surveyor Vs Diviner: Which Should You Choose?

Home/Uncategorized/Water Surveyor Vs Diviner: Which Should You Choose?

Water Surveyor Vs Diviner: Which Should You Choose? 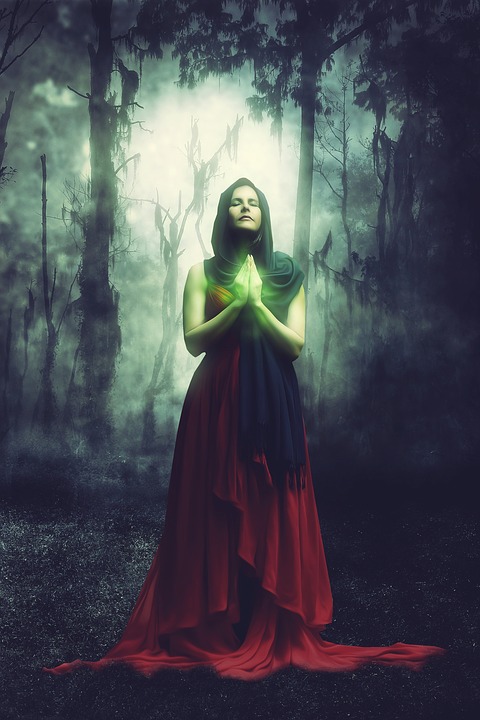 Summary: You don’t believe in magic… or do you? Here’s why a water surveyor is a much better option than a diviner when it comes to sourcing the water to drill your well.

Did you know that water divining, or dowsing, is still a thing? While science has disproven its ability to accurately find water underground, divining is still a common practice in some parts of the US. Why? Well, everyone wants to believe in magic, right? While this might be true, it’s more likely only part of why divining is still so popular today. In reality, it’s a much more inexpensive way to locate water than if you were to use scientific instruments—but is the lack of accuracy worth the risk of that investment?

Diving has a number of different names and applies to a number of different subjects. The basic premise is that diving rods are held by a diviner as they walk over the grounds. When the rods move a certain way, it is an indication that there is a powerful force at work at that point underground. Based on the context, this could be taken to mean there is anything from water to petroleum to gems and even to graves under the ground at that precise point. The different purposes of divining are often associated with the different names of the process. For instance, divining for water is often referred to as dowsing (or water witching); and divining for petroleum is often known as doodlebugging. It all follows the same process, though—one which was remains associated with the Renaissance magic of the 15th and 16th centuries.

How does divining for water work?

We’ll preface this section by stating that divining for water does not work; however, it was believed that underground bodies off water gave off powerful energy, and if the right person were to walk over those bodies of water holding the divining rods, the energy would compel the rods to touch together over the point at which the energy was the most concentrated. This is ultimately where the diviner would indicate you should drill for your well. The actual science behind the process is that the rods are held in a position of unstable equilibrium, which means all of the forces on that object are canceled out, but any slight deviation from that point of equilibrium could cause the object to be strongly affected by the force that is no longer being cancelled out. The seemingly excessive reaction is often interpreted as proof of a supernatural force because the cause of the deviation is so slight that it is not itself perceived. In other words, the diviner holds the rods in unstable equilibrium until their body is ever so slightly displaced, causing the diving rods to react as though provoked by some power resonating from beneath the ground.

Why do people believe in the magic?

The divining process is perceived to have accuracy because of the likelihood of hitting water when you dig deep enough into the ground. The problem with this philosophy is that you are extremely unlikely to hit the best water supply for your well following what is little more than a best guess principle. We aren’t living in the 15th century anymore; technology has come a long way, and taking advantage of contemporary water finding research and technology can greatly improve your accuracy when it comes to locating the best water supply for your well.

Don’t let 15th century magic curse your well with an inadequate water supply. Let the professionals at American Water Surveyors show you where to dig instead.